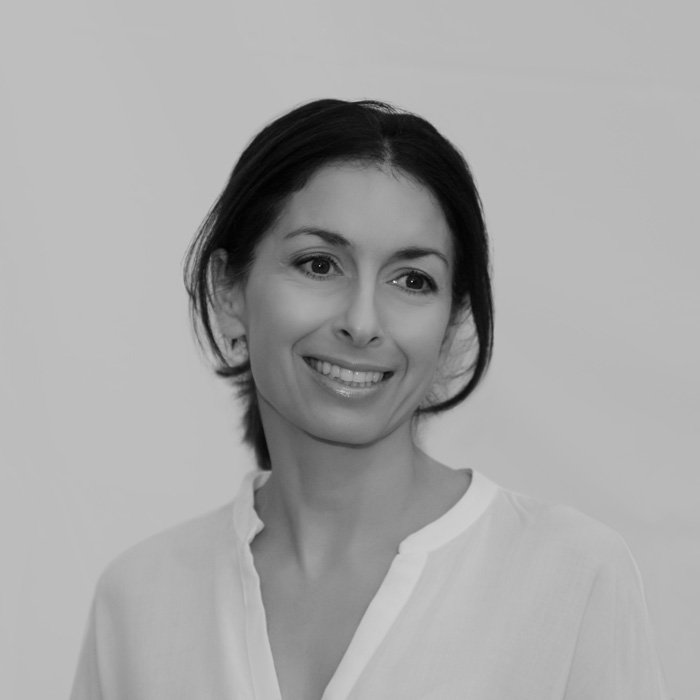 This section on brachytherapy was written by Dr. Sara Khaksar, who is a Consultant Clinical Oncologist at the St Luke’s Cancer Centre, Royal Surrey County Hospital in Guildford, Surrey. She has over a decade of experience in brachytherapy and personally performs more than 10 procedures a month.

In contrast to radiotherapy (which delivers external radiation), brachytherapy is internally delivered and does not require repeated sessions. Instead, the operation is usually performed under general anaesthetic or spinal anaesthetic, and usually requires only an overnight stay in hospital.

Internally delivered means delivering energy from within the prostate to kill the tumours. There are two types of prostate brachytherapy: Low Dose Rate (LDR) and High Dose Rate (HDR).

What is it?
This is the insertion of radioactive ‘seeds’ of Iodine-125 directly into the prostate. The radioactive iodine is encased in titanium and looks like a rice grain. Iodine-125 emits radiation at a low rate (hence its name), so the total dose is delivered over 3 to 4 months. Beyond this period, although the seeds still emit radiation it is very low and not a cancer killing dose.

Regardless of whether you undergo LDR or HDR brachytherapy, the procedure is broadly the same. Under general or spinal anaesthetic you lie on your back and an ultrasound probe is inserted into your rectum to give the urologist and oncologist a clear view of the prostate. You are also catheterised so they can visualise your urethra (the tube you pass urine through). Needles are inserted into the prostate through the perineum (the area between the anus and your testicles), and the seeds are deposited into the prostate via these needles using the image from the ultrasound as a guide.

The procedure takes approximately 30-45 minutes. Approximately 100 seeds are implanted per person, varying according to the size of the prostate. As the seeds are implanted directly into the prostate, a high dose of radiotherapy (higher than can be given with external beam radiotherapy) can be delivered to kill the cancer, whilst sparing the surrounding bladder and rectum.

A CT (computerised tomography) or MRI scan is performed either on the day of the procedure or 4-6 weeks later to check that the seeds are well-positioned in the prostate. You are seen initially 6 weeks after the procedure to ensure any side effects are settling, and thereafter seen every 6 months for 2 years and then yearly to 5 years for PSA tests. Your PSA should drop after brachytherapy and can take a number of years to reach its lowest level. A low and stable PSA indicates successful treatment.

Who is suitable?
LDR brachytherapy can be used on its own (known as “monotherapy”) or in combination with hormones or hormones and external radiotherapy. For monotherapy, the cancer must be localised to the prostate with little risk that microscopic cells have spread beyond the gland. If this risk is greater, then combination treatment may be advised to ensure the maximum chance of cure.
Patients must also have minimal urinary symptoms. The main side effect of brachytherapy is a temporary worsening of urinary symptoms due to swelling of the gland which narrows the urethra (the tube down which urine flows from the bladder). The symptoms may include an increase in urinary frequency (both day and night), urinary urgency and dysuria (stinging sensation when passing urine). Patients with significant pre-existing symptoms can find this increase troublesome and run the risk of not being able to pass urine, requiring the need to self-catheterise temporarily until the swelling reduces.

What are the side effects of LDR brachytherapy?
Most men return to usual activities within days. An increase in urinary symptoms as described is expected. In the majority of patients the increase is manageable, and settles over the 3-12 months after treatment. Potency can be affected, but when used as monotherapy in patients with good pre-existing erectile function, 70%-80% of men remain potent with or without the aid of medications such as Viagra. Rectal side effects are usually mild.

What about radiation protection?
For the first two months after the insertion of the seeds it is advised not to sit next to children or pregnant women for more than a few minutes; however they may be in the same room. It is safe to share a bed with your spouse and sexual relations can be resumed within a month.

How effective is it?
LDR brachytherapy is a very effective treatment both as monotherapy, or as part of combination therapy. It is as effective as other recognised treatments, which include surgery and external beam radiation.

HDR brachytherapy is similar to LDR brachytherapy in that the two procedures share the same technique. However the radioactive source used for HDR is Iridium-192 and this emits radiation at a higher rate than the iodine -125 used for LDR and as such releases the equivalent radiation dose in a few minutes, compared to 3-4 months with iodine-125. Because of this, permanent seeds are not left in the prostate – they are inserted into the prostate and then removed after a few seconds or minutes.

Needles are again placed into the prostate via the perineum, but the difference is that the needles are attached to flexible tubes down which the radioactive source (the “seed”) travels, one at a time. The source stays in a number of positions within each needle for a few seconds or minutes, and then returns to its container. The operation also takes 2 to 4 hours, longer compared to LDR brachytherapy.

HDR is used in combination with hormones and external radiotherapy for localised high risk prostate cancer, and for cancer that has spread outside the capsule of the gland or into the seminal vesicles. It is not used as monotherapy (i.e. it is not used on its own). There are no radiation protection requirements as with LDR, as the radiation source is not permanent. Possible side effects are similar to LDR brachytherapy.