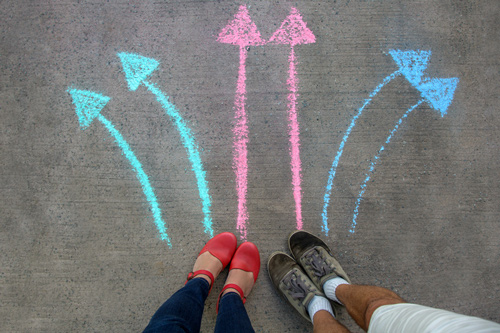 What is the best treatment for early stage prostate cancer?

Many of our patients have their prostate cancer diagnosed early, giving them an extremely high chance of a long-term cure with limited side effects, if any. Once they are diagnosed and they have come to terms with their condition, their mind soon turns to the best way to treat it. There is a lot of information out there on what treatment is best, so I thought it sensible to compile a list of the key points for such a patient to consider.

In order of most important first, the answer to this question depends on a number of factors:

In conclusion, there are approximately 3 key factors to be considered when selecting the best treatment for prostate cancer in its early stage: how aggressive the cancer is; the age of the patient; and personal preference.

The best advice that I can personally give to men considering the above is to echo the conclusion of a multi-centre study published in 2011 that investigated the results of radiotherapy and surgery in 400,000 men treated over 18 years. This study stated that for most men, surgery provides better cancer control than radiotherapy in men under the age of 80 years old.