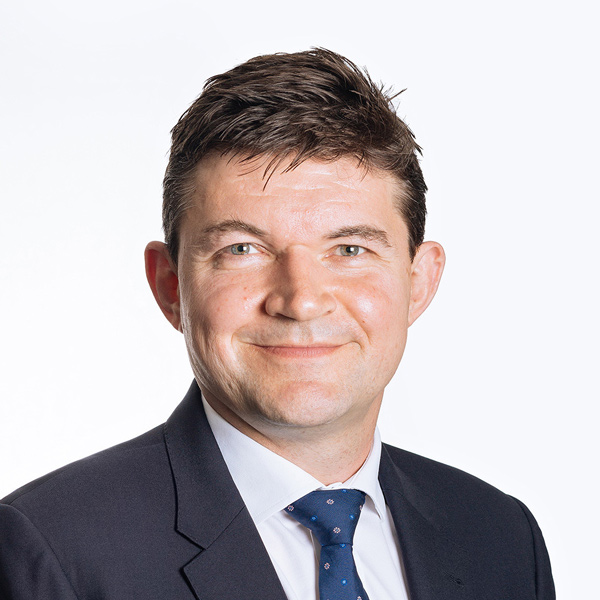 Book an appointment with Declan Cahill

Declan Cahill qualified in 1993 at Charing Cross and Westminster Medical School (now Imperial College London), with distinction. He has trained in London: being awarded the Hallett Prize Gold Medal for General Surgery and then the Keith Yates Gold Medal for Urology.

After completing his Urology training in London he undertook fellowship training at the Institute Montsouris in Paris, the world leading Institution at that time, to specialise in minimally invasive prostate surgery. He has practised at the London Bridge Hospital since 2003, building a strong reputation in general urological diagnostics and treatment as well as his specialist practice in prostate cancer. In 2018, he was featured in the Daily Mail’s guide to the top 10 prostate cancer surgeons in Britain, along with the other two Santis surgeons.

For robotic radical prostatectomy his results are equivalent to the best-published results in the world for cancer margins, continence and potency. He operates on more than 100 patients with prostate cancer each year, ranking him among the highest volume prostate surgeons in the UK. Moreover, he has the best (lowest) positive margin rates (cancer clearance) within high volume surgeons: 14.8% across all disease stages with a national average of 28.7%.