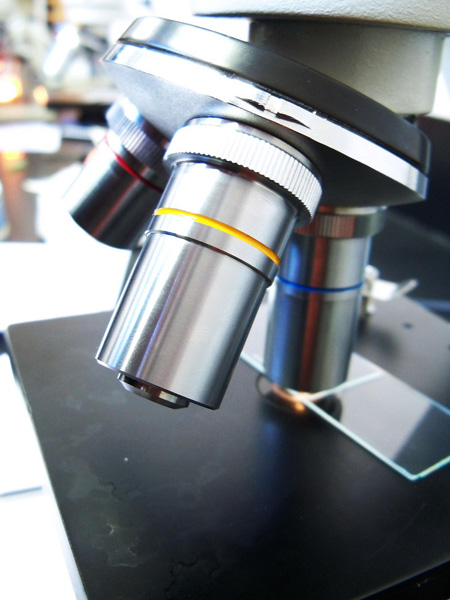 Transrectal or transperineal biopsy: which is best?

As enlightened readers of the Prostate Cancer Information Centre will know by now, the PSA test on its own cannot tell us if a patient has prostate cancer (many patients with prostate cancer in fact do not have an abnormal PSA level) – it is only an indicator, although generally a reliable one. As a result, further investigation is required. This involves tests in the form of an MRI scan and/or a biopsy, which are performed to give the urologist a much clearer picture and firm data about any possible cancer.

An MRI scan on its own isn’t good enough though. Although MRI scanning is getting close to being able to reliably predict the presence of a significant (Gleason grade 7 or higher) prostate cancer, it is still only 80% accurate. We can’t therefore rely on it on its own. Only prostate cancer seen under a microscope by a trained pathologist can be taken as incontrovertible proof of the presence of cancer within a prostate gland, and this requires a biopsy to be performed. Now, there are two methods of performing a biopsy, and I’d like to explain the differences between the two so that patients fully understand the process and can ask their urologist which one will be performed.

Prostate biopsy has traditionally been done via the transrectal route – i.e. via the rectum. This is because before the advent of transrectal ultrasound (where an ultrasound probe is placed in the rectum to provide a visual of the prostate as the needles were inserted into it), the biopsies were finger-guided. This means that the biopsy needle was placed alongside a gloved finger placed in the rectum, which allowed the operator to feel which part of the prostate to guide the needle into. The advent of the transrectal ultrasound probe allowed urologists to see exactly where the needle was within the prostate before the biopsy was taken, allowing a much greater degree of accuracy than with the finger-guided approach.

However, even with the probe to help problems remain with transrectal prostate biopsies. These include:

By doing an MRI scan before a transperineal biopsy (which is my general practice for patients), we can identify the suspicious areas to be specifically targeted during the biopsy – increasing the accuracy of the biopsy. This can either be done by comparing the MRI scan with the transrectal ultrasound view during the biopsy process (cognitive targeting) or by overlaying the 2 images in real-time using computer software: fusion biopsy. Because patients are asleep under a general anaesthetic for transperineal biopsy, discomfort during the biopsy process is not an issue, allowing many more samples to be taken and so increasing the detection rate. And because the biopsies are not taken via the rectum, infection-related complications are much less common.

The point of a biopsy is to accurately determine the grade of prostate cancer, and so we must be able to access the whole of the prostate to do so. A quick overview of the main points of comparison is found below.