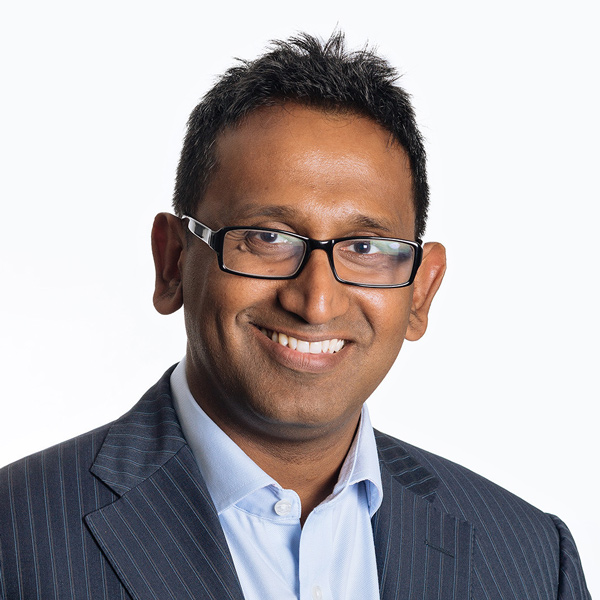 Book an appointment with PS

Mr. Prasanna Sooriakumaran, widely known as PS (@PSUrol), was appointed as an Academic Consultant Urologist at the University of Oxford in 2013. PS became the highest volume robotic prostatectomy surgeon in Oxford, and his margin rates, a measure of surgical quality, were significantly better than local and national averages.

In January 2017, PS moved to University College London Hospital, the highest volume robotic prostate cancer centre in the UK, and has become one of a handful of UK surgeons doing more than 150 robotic prostatectomies per year. PS is one of the UK’s leading academic prostate cancer surgeons, and is regularly invited to give state-of-the-art lectures in the UK, Continental Europe, the USA, and the Middle East on his surgical technique and research work. In 2018, he was the youngest urologist featured in the Daily Mail’s guide to the top 10 prostate cancer surgeons in Britain, along with the other two Santis surgeons.

PS performed a PhD in prostate cancer and completed robotic prostatectomy fellowships in New York and Stockholm before moving to Oxford. His publications have informed robotic prostatectomy practice worldwide and PS is widely recognised as a global leader in prostate cancer care. PS serves on the National Cancer Research Institute Clinical Studies Group in prostate cancer and is the only urologist on its advanced sub-group. He is also the only UK urologist on the European Association of Urology (EAU) Young Academic Urologists working group in prostate cancer, and works on the EAU Robotic Urology Section scientific working party and the British Association of Urological Surgeons Section of Academic Urology committee.

PS is the only UK urologist to win a Young Investigator Award from the American Prostate Cancer Foundation for his research, and is the current recipient of the Research Scholar Medal from The Urology Foundation. These awards are for PS’ ground-breaking research into the role of surgery in advanced prostate cancer. In 2018 he was awarded The Alumni Achievement Award by the University of Surrey, made in recognition of a graduate who has made a significant impact in their field or to society in general.

As well as PS’ ground-breaking research into the role of surgery in advanced prostate cancer, he has published outcomes of surgery compared to radiotherapy for prostate cancer, examined pros and cons of robotic and open surgery, and looked at cancer and quality-of-life results of prostate cancer surgery. PS has shown that surgeons who do more than 100 cases per year, of which there are only about a dozen in the UK, have the best outcomes for their patients. PS was nominated for the EAU Crystal Matula Award given to the most promising young academic urologist in Europe three years running, but lost out to a Frenchman, Italian, and German each time!