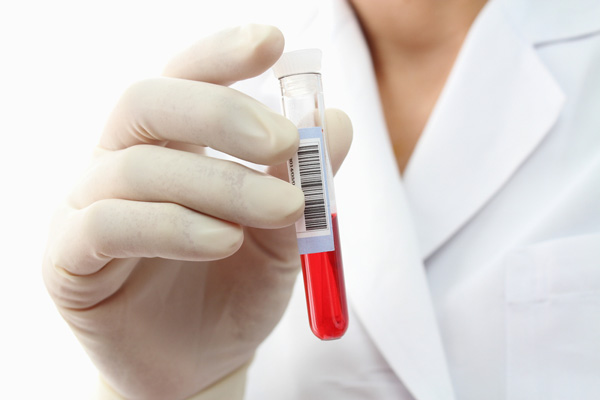 About the 4K score test

The 4K score test is little known at present – the PSA (prostate specific antigen) test is probably the best known test for prostate cancer, and is the first test usually administered to men suspected of having prostate cancer. However, as many of our readers (and I hope all of our patients!) will know, it is not perfect. It is a simple blood test, and it checks the levels in the blood of a protein produced by the prostate gland that sometimes can be produced in larger quantities when there are tumours in the prostate. However, it is only a potential indicator – plenty of men without prostate cancer have higher-than-normal PSA due to their age, and men have been diagnosed with prostate cancer without raised PSA levels. So, the search goes on for the perfect test.

One thing that is immediately clear from these pairs of numbers is that if one were to use a combination of tests, rather than a single test, the accuracy of prostate cancer detection would be likely to improve. This is the rationale for the 4K score.

The 4K score test is a single, simple blood test that currently is only available in the United States and is a very new test, having only emerged in the last 5 years or so. It is not currently available on the NHS due to its cost, and it requires blood samples to be sent to the US for testing as it is not yet available in Europe. As of August 2017, UK insurance companies will not pay for the test so patients must pay for it themselves. My personal opinion is that it is expensive, but it is a test worth doing to decide whether to have active surveillance or not and perhaps whether to have radiotherapy after surgery if the examination of the prostate after surgery shows there is a high risk of the cancer spreading.

It takes the results of testing the levels of four substances from the kallikrein family of enzymes (hence the ‘K’) in the blood, and combines it with clinical information (age, rectal examination findings and results of any previous biopsy) to produce a final percentage score that has an 83% accuracy for predicting the presence of prostate cancer in a biopsy, compared to 68% accuracy for PSA alone. Clearly, this greater accuracy has the potential to save patients from having to undergo an uncomfortable biopsy if they have a raised PSA level but do not actually have prostate cancer.

A scientific study made in 2014 and published in European Urology confirms this accuracy (download PDF here). As you can see from the below graph taken from the study, the 4K score test closely tracks biopsy results:

For patients who already have been diagnosed with prostate cancer, the 4K test score can also predict a prostate cancer’s likely behaviour – specifically the probability that it will metastasise (or spread) within 20 years. This information is hugely important in being able to correctly identify men with apparently low-risk prostate cancer (a PSA of less than 10, a Gleason score of 6 and a prostate that either feels normal or is firm on only one side) so that they can have the correct treatment – whether they should have active treatment like surgery, rather than active surveillance.