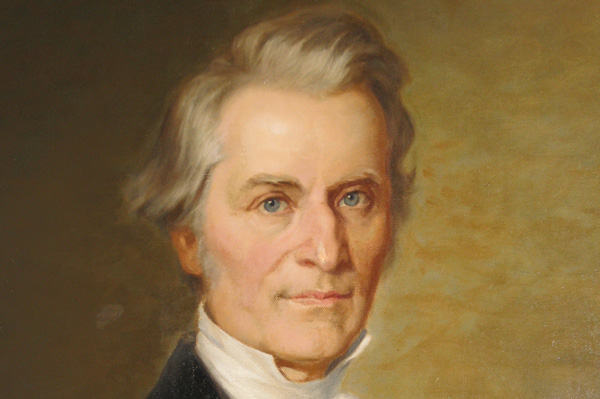 An introduction to Retzius-sparing radical prostatectomy

In this post, I want to talk about a new technique in radical prostatectomy that I have been practising in my operations for some time now. As my patient results come in and considering other published results using the technique, it’s becoming clear that this technique – known as a Retzius-sparing radical prostatectomy – is transforming patient results for continence and potency – so much so that pad-free continence rates are now more than 5 times better than they were before.

Anders Retzius was a Swedish Professor of Anatomy at The Karolinska Institute in Stockholm and lived from 1796 – 1860. He gave his name to the cave of Retzius – the area that is bounded by the pubic bone in front, and the prostate behind, as indicated by the green section highlighted below. Its floor is formed by the short but very strong ligaments that bind the prostate to the back of the pubis (the puboprostatic ligaments) and the sheets of fascia that cover the pelvic floor on either side of the pelvis and converge on it from either side. It is crucially important in the maintenance of urinary continence in men. Important arteries to the penis that allow erections also pass through it. In short, how we treat the cave of Retzius during surgery is critical to a patient’s final outcome.

In conventional radical prostatectomy, the cave of Retzius is dismantled in order to gain access to the prostate. The fat and connective tissue that lie within it are removed, the puboprostatic ligaments are cut and a variable proportion of the arterial inflow of blood into the penis is interrupted. These steps contribute significantly to post-prostatectomy incontinence and impotence.

Retzius-sparing radical prostatectomy is a technique that approaches the prostate from below, rather than above, the bladder. This space is small and the position of the prostate and the bladder are reversed, so the anatomy at first sight looks confusing. The technique of re-joining the bladder and urethra after the prostate has been removed is also different from conventional prostatectomy, in that the front aspect of the join has to be completed before the back wall, which is the reverse of the conventional procedure.

However, the advantages gained by avoiding disturbing the structures in the cave of Retzius are considerable in terms of preserved continence and potency. The greatest experience worldwide with this technique is from the Ospedale Niguarda in Milan, Italy (Professor Bocciardi) and Yonsei University Hospital, Seoul, South Korea (Professor Rha), both of which have published their experience in 200 cases each and both reported immediate continence (no pads) in 92% of their patients. 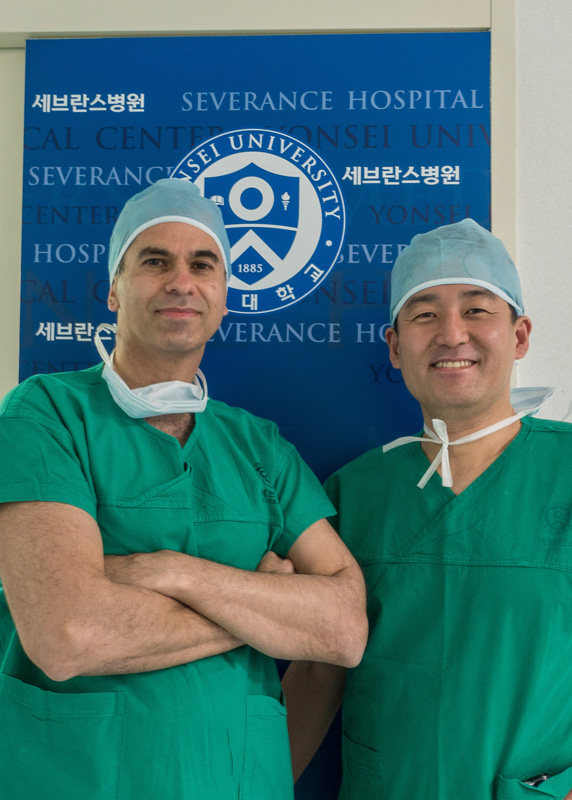 By contrast, my last 100 conventional, non-Retzius results (which are considered to be excellent), 22% of patients were either pad free (12%) or used one small safety liner per day (10%) at 4 weeks following surgery. Potency results are awaited but the early results also look much better than following conventional surgery. Clearly, to go from 22% to 100% shows remarkable validation for this technique, and I look forward to sharing more of my results in the future.